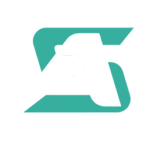 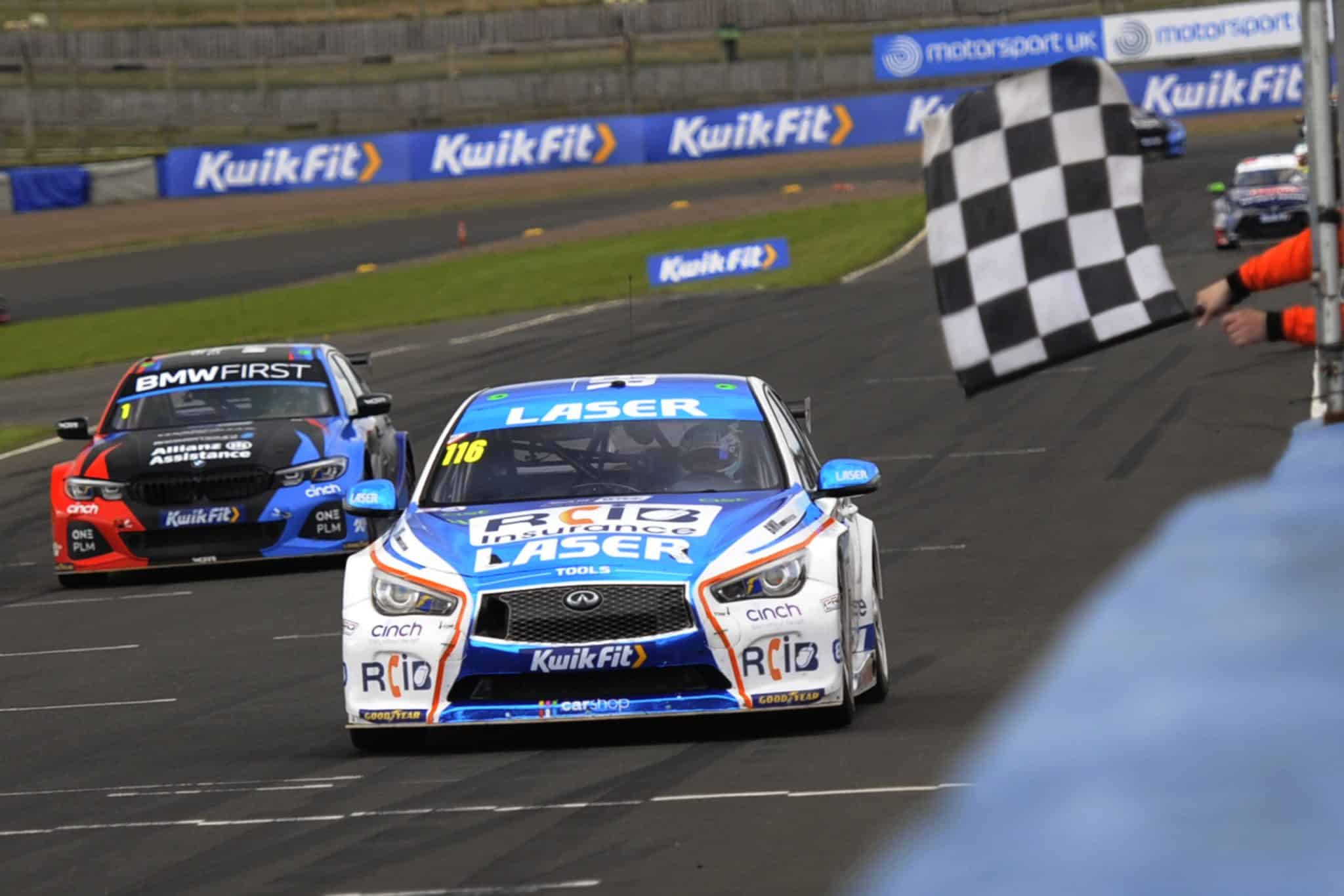 Posted at 16:58h in News, Race Reports by Chris Ashby

Ashley Sutton served up a scintillating performance in the Kwik Fit British Touring Car Championship this past weekend (August 29/30) at Knockhill, scoring a pair of lights-to-flag victories.

Fresh off the back of clinching an impressive second win of the season at Oulton Park, the Laser Tools Racing driver headed north of the border to Scotland to end a busy first month of the season which has consisted of four events in five weeks – reigning supreme to emerge victorious in races one and two.

Proving too much for the opposition in Saturday’s exciting qualifying session, the 2017 champion once again wrote his name into the history books as he claimed the first-ever pole position for the Infiniti Q50.

Despite being ladened with 54kgs of success ballast, the 26-year-old rocketed to the top of the times mid-session, setting a best time of 50.535s around the undulating 1.27-mile layout that would ultimately not be beaten.

Making a perfect start off the line, Ashley produced a superlative drive to secure a commanding lights-to-flag victory around what is the home circuit for the Independent team.

Wasting no time in asserting himself at the head of the field, the rear-wheel-drive ace pulled more than a second clear of second place by the end of the first lap however an early safety car period would soon eradicate that advantage.

Judging the restart to perfection, the BRDC Superstar settled into a groove and didn’t put a foot wrong as he fended off race-long pressure from title rival Colin Turkington to clinch his third win of the year.

Gaining an extra 6kgs of success ballast for race two, Ashley produced a carbon copy of his opening race performance to clinch a second win of the day.

Converting pole position into the lead, Ashley positioned his car perfectly at every turn throughout the encounter to cover the race-long threat from Turkington and ultimately go on to clinch a 17th career victory.

Lining up in 11th for race three virtue of the reverse grid draw, Ashley rounded off  what proved to be a memorable weekend with another measured drive to secure a handful of crucial points.

Ashley Sutton: “It’s been a great weekend – I’m over the moon. Coming into the weekend I knew we had to start eating into Colin’s advantage and we’ve done just that with pole position and two lights-to-flag race wins.

“Laser Tools Racing and BMR Engineering gave me an incredible car, hands down it is the best touring car I’ve ever driven. Obviously to get a win for the team at what is there home circuit is nice too, it is as much their success as it is mine.

“Colin pushed me hard in races one and two, we were strong at different points at the circuit but I knew where to cover him off and managed to bring it home. We maximised every point that was on offer up across qualifying, race one and race two, and getting the fastest lap was key in both. Race three was just about consolidating and seeing what points we could score, which was a good amount.

“That’s the fourth meeting in the books now so there is still a long way to go and lots can happen. We’ve got a couple of weeks to work on the car and we’ll come out swinging at Thruxton next month.”

The Kwik Fit British Touring Car Championship next speeds into the fastest circuit on the calendar, Thruxton, for Rounds 13, 14 & 15 on September 19/20.