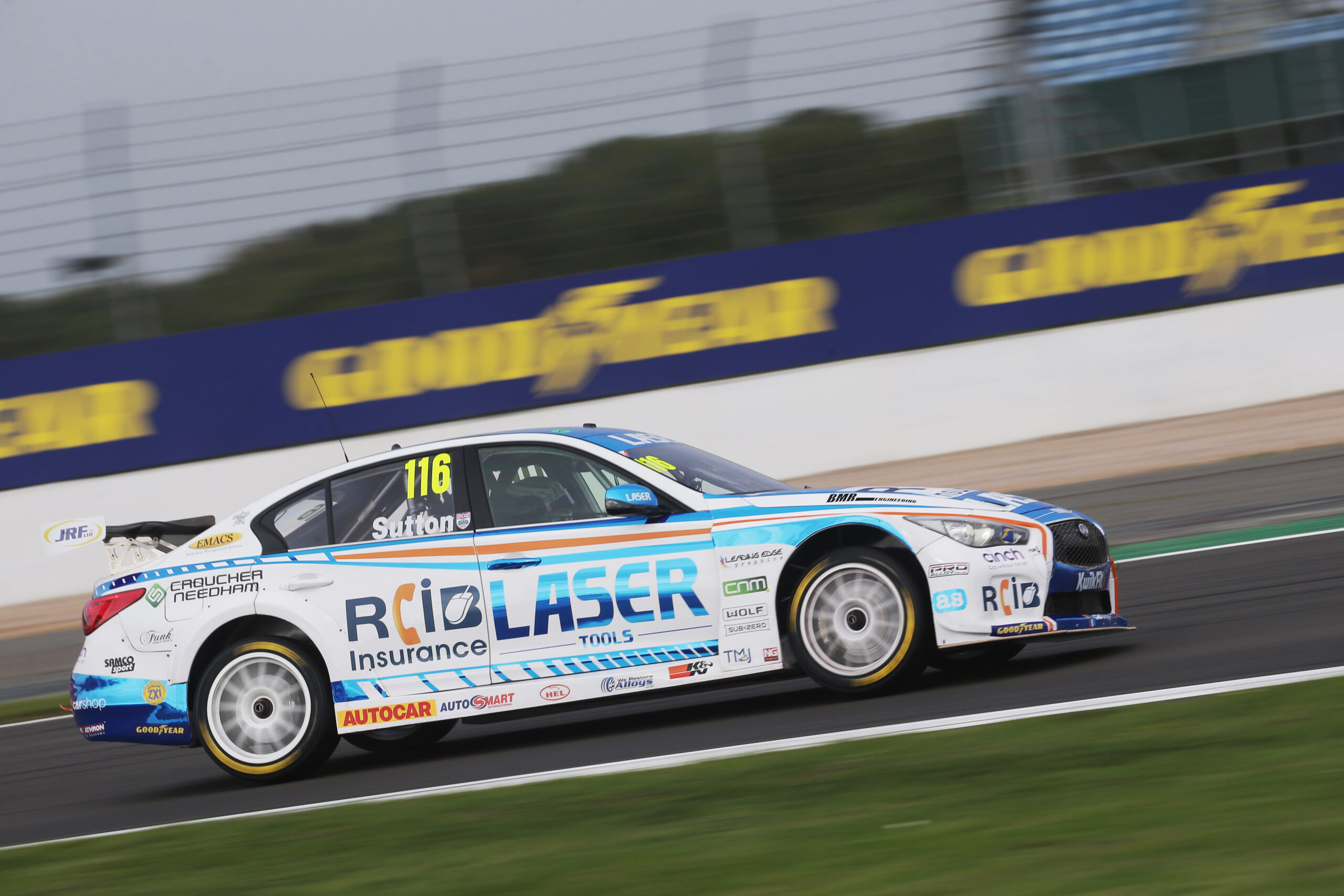 Ashley Sutton will continue his long-standing partnership with leading accountants Croucher Needham in 2021 as he sets out to defend his Kwik Fit British Touring Car Championship crown with Laser Tools Racing.

Coming off the back of a sensational 2020 campaign which saw Ashley clinch the BTCC Drivers’ Championship for a second time, the 27-year-old will don the mantel of defending champion for the forthcoming season at the wheel of his Infiniti Q50, back by CNM Advisory.

Co-founded by now Company Director Simon Needham in 2007, Croucher Needham are dynamic and progressive entrepreneurial accountants based in Bedfordshire, Hertfordshire, Essex and London.

Aligning themselves with Ashley as he graduated into Britain’s premier motorsport series in 2016, the two parties enter their sixth season together having enjoyed undeniable success which has included 19 wins, two Drivers’ championships and titles in the Independent Drivers’ and Jack Sears Trophy.

Ashley Sutton: “I’m over the moon to continue my partnership with Croucher Needham into the 2021 season, especially given the current climate we all find ourselves in. It is a real testament to the relationship we have that they’re back on-board.

“They joined me when I started my BTCC career back in 2016 and have been on this amazing ride ever since. The support that Simon and everyone at Croucher has provided has been second to none and I’m looking forward to representing them as I look to retain my title.”

Simon Needham: “Croucher Needham are delighted to continue their sponsorship with Ash for the 2021 season. Last year was an amazing result for Ash and watching his unique overtaking style and being crowned BTCC champion was a highlight of a year most of would rather forget.

“Let’s hope that 2021 brings the fans back to the circuits and we can all enjoy watching Ash defend his title. It is always a pleasure working with Ash both on and off the track.”

The 2021 Kwik Fit British Touring Car Championship is scheduled to begin on May 8/9 at the fastest circuit in the UK, Thruxton.